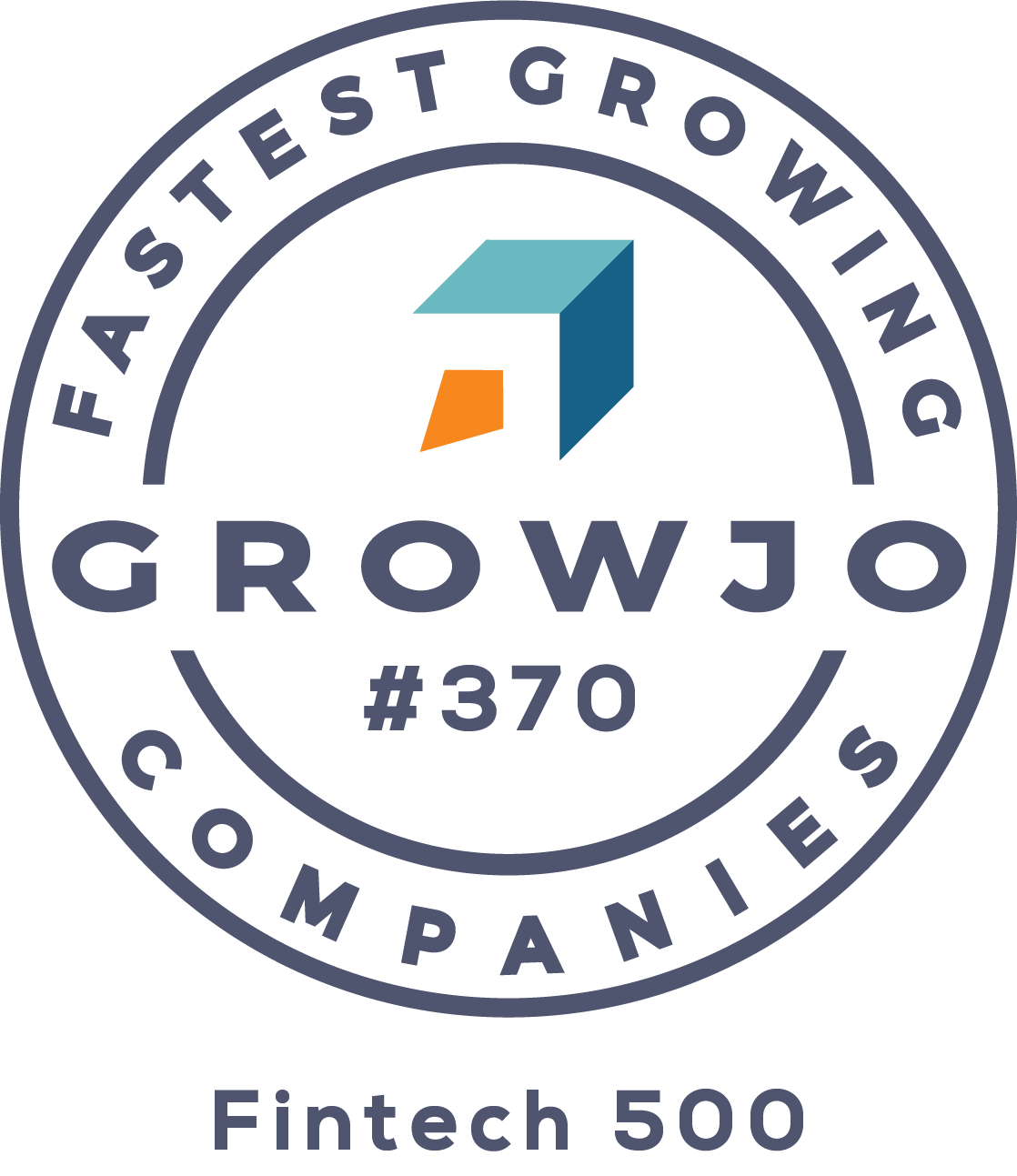 FirstBlood is a blockchain based esports platform that allows players to directly challenge each other and win rewards.

If First Blood followed its source material and went with the original ending, John Rambo would have been killed and no sequels would have ...

FirstBlood is a Dapp for Esports players. It is intended to allow these players to bet on the outcome of events in games such as DoTA 2 and ...