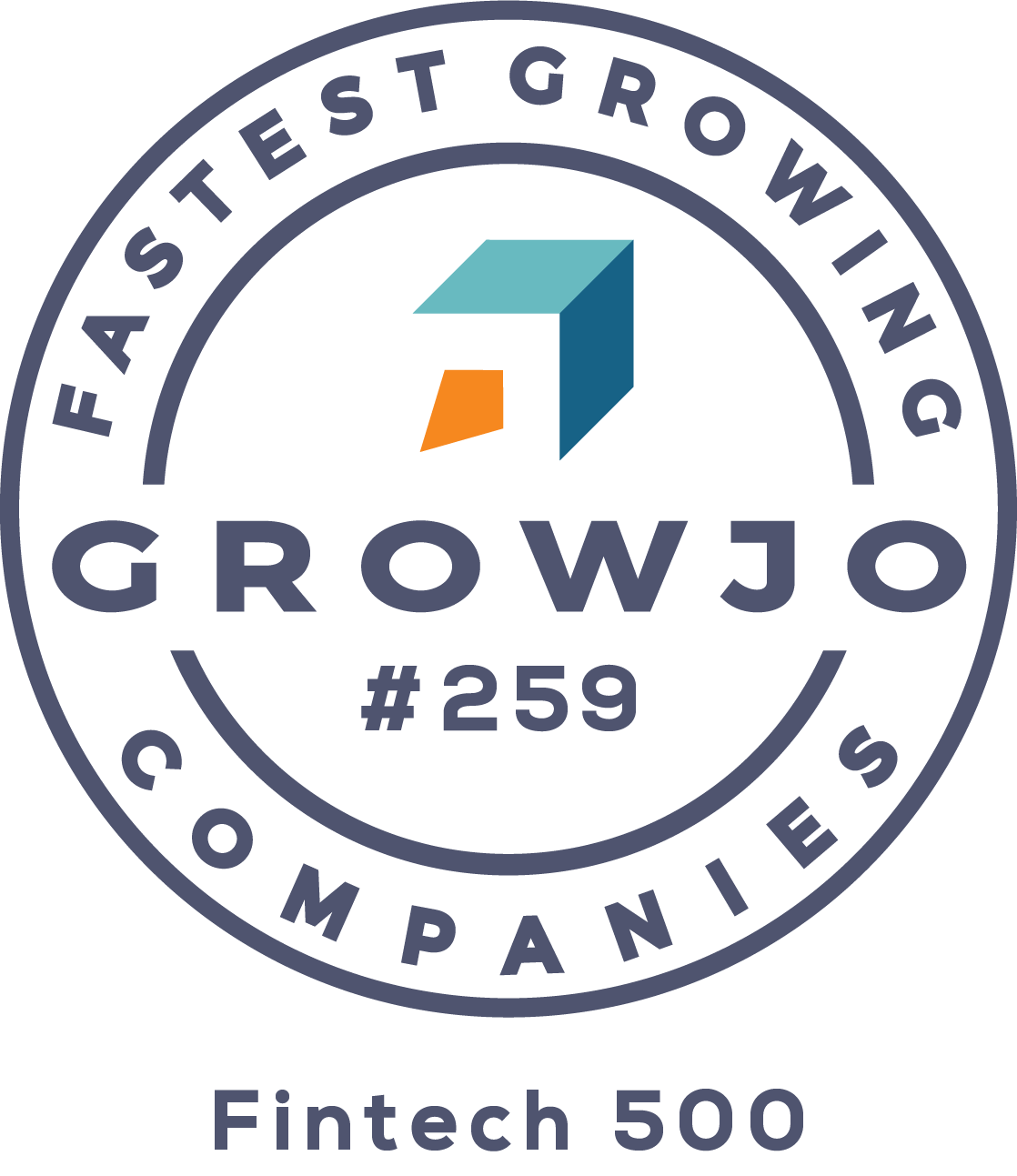 Boardwalktech provides a patented digital ledger blockchain service for the extended enterprise which our customers can use to run mission critical applications managing the digital exchange of information internally and with customers, channels, and suppliers.

Boardwalktech Software Corp. (TSXV:BWLK) is United States based company. Currently it has a market worth of CAD$ 3842712.5184.

Other Companies in Cupertino