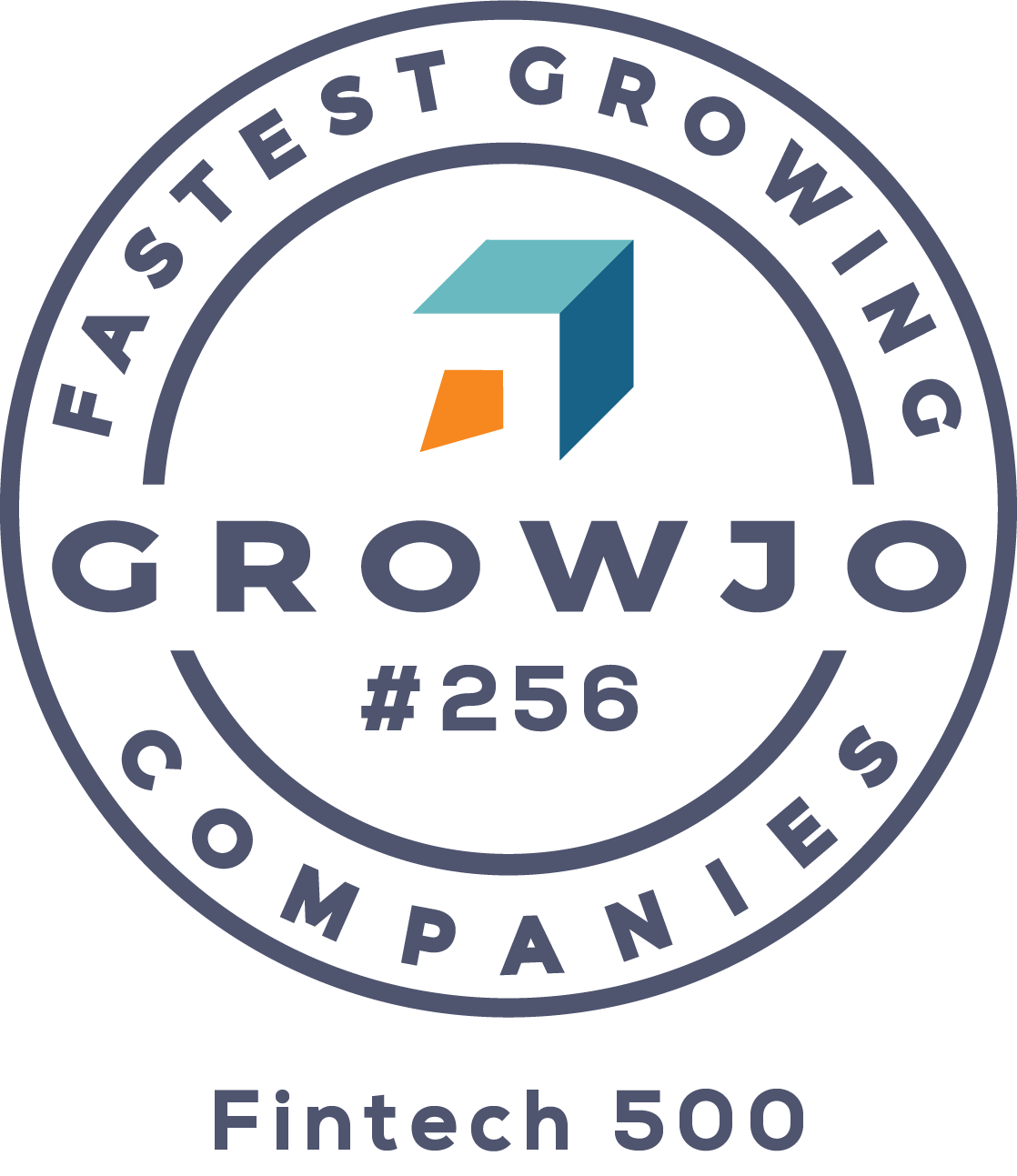 Paxful is the world's largest Peer-to-Peer Bitcoin Marketplace and a universal money translator. Powered by people and blockchain technology, not big banks, we offer support for a payment system that empowers merchants and ecommerce shoppers. This opens up a new market of 2 billion people who have no access to banking services, but do have the ability to buy bitcoin via one of the 300+ payment methods enabled by Paxful. We have grown rapidly as a company in the past year, but we have not let go of the exciting, collaborative start-up culture that made us who we are today. So, are you ready to grow with us

Bitcoin marketplace Paxful has announced that it will be partnering with Medellín-based blockchain company CoinLogiq to bring a new wave of ...

A partnership between two cryptocurrency firms could bring 20 new bitcoin ATMs to cities around Colombia. The bitcoin exchange, Paxful, and ...