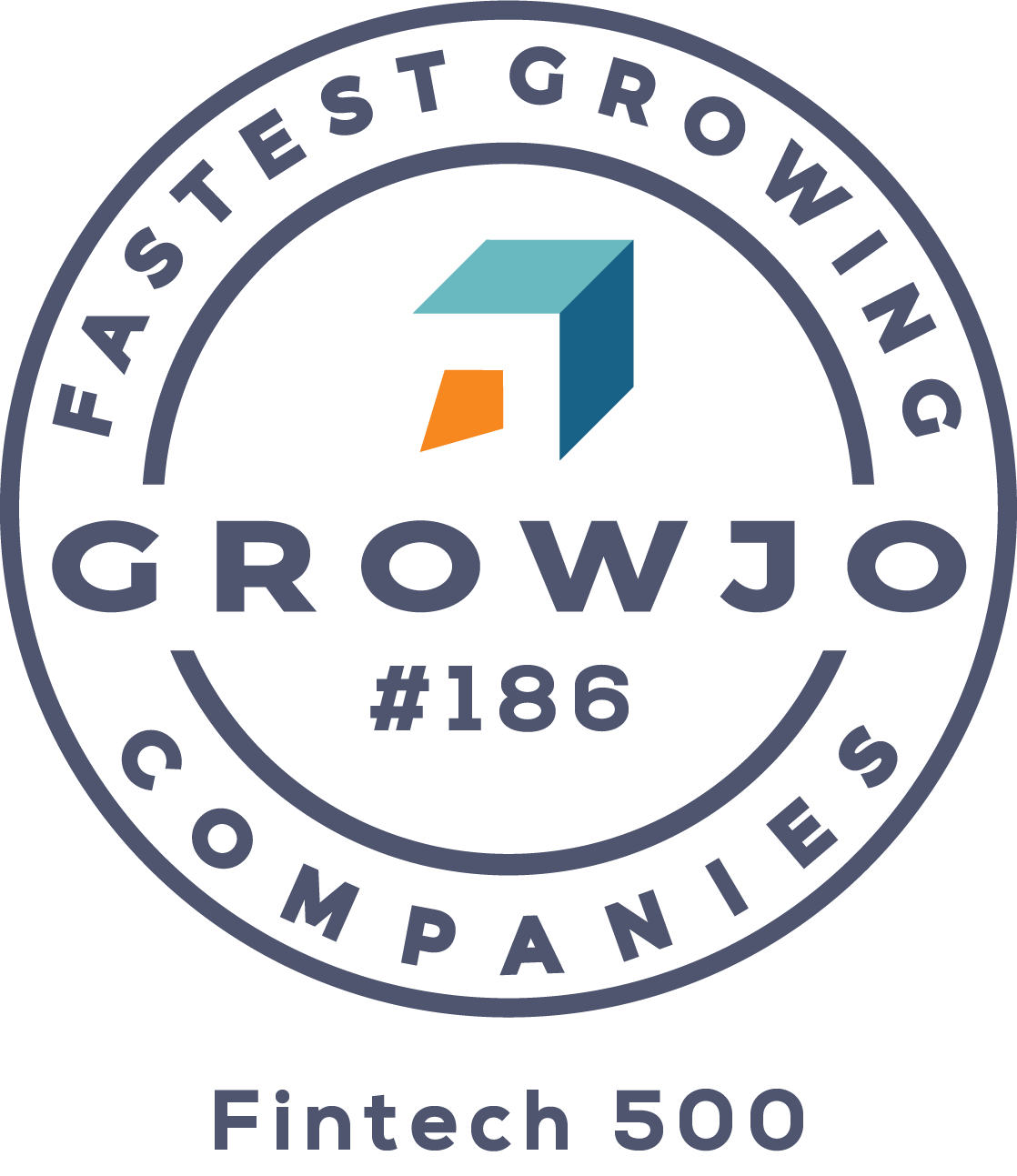 PayIt is simplifying doing business with state, local and federal government through its award-winning digital government and payment platform. Along with our government partners, we are transforming the customer experience and making government more modern, convenient and mobile. #govtech #software #fintech

DETROIT, MI - CIRCA 2011: In this handout image provided by the NFL, Doug Hogue of the Detroit Lions poses for his NFL headshot circa ...

Maybe one of them works for PayIt now, and will go on to start the next big company based on that experience. Maybe we inspire somebody ...

Halverson is not quite yet to the finish line with more tracks on the way, so Yarolem decided to help him out, nominating him for the Pay it ...